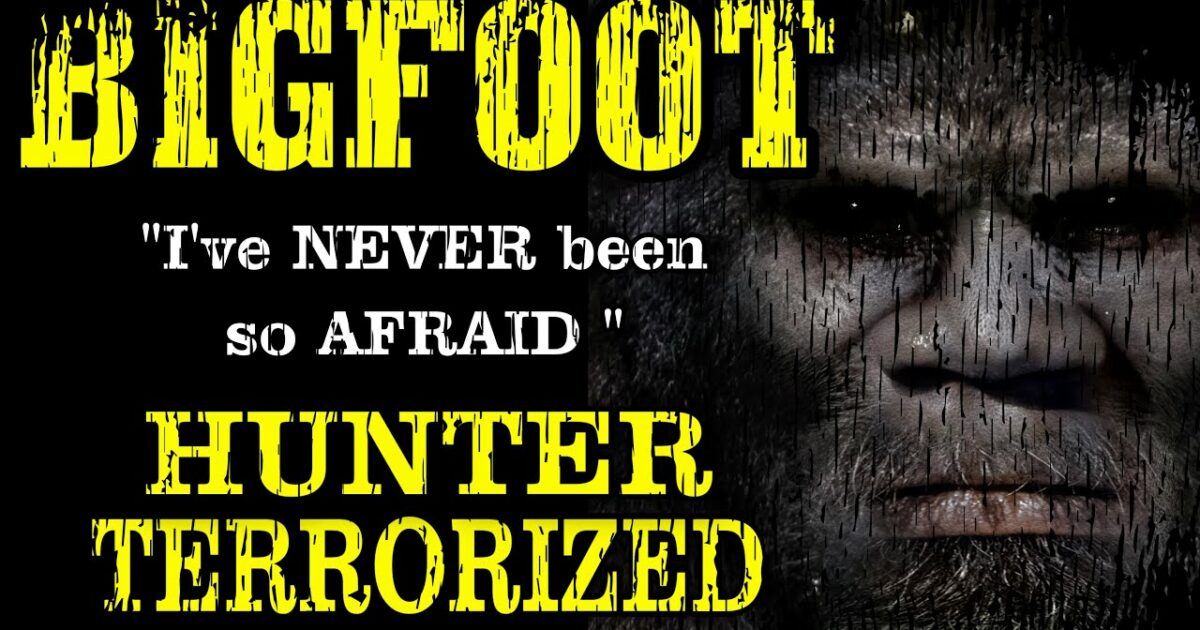 While I was sitting in front of my computer last night I came across a very interesting video from WillStar Mysteries that I thought that some of you would really like. This particular story is from a Mississippi deer hunter named Kerry Arnold. Kerry never wanted to be put smack-dab in the middle of the Bigfoot controversy, but while hunting turkeys in the backwoods of Mississippi in 2007, that all changed and this man found himself face to face with something that he really didn’t think existed.

Whether you are a believer in Sasquatch or not, there are just too many eye witness reports to simply dismiss out of hand. I will say for myself, I never even heard of ‘Bigfoot’ until 1973. I was at a movie theater in San Diego, California and while waiting for the main feature to come on, I watched a short film about two men who encountered and filmed, a massive, bi-pedal hairy creature in the woods of Northern California in 1967. That film has come to be known as the “Patterson-Gimlin film” and to some, it is proof positive that these creatures do exist.

To many though, it is simply a hoax,  made up by two broke cowboys’ looking to pull a fast one on the world. Roger Patterson has had his film studied by several different sources, looking either to confirm, or deny, it’s authenticity. But it would be a simplification to say that it didn’t spark massive controversy across the world. Many people, some like myself, never doubted it for a single second and have dedicated their entire lives to prove that these creatures do in fact exist.

What you’ll see below is an account of what happened to Kerry Arnold, in the south Mississippi woods in early 2007. This is what started Bigfoot Odyssey, this is what put Kerry and Linda Arnold on the road to pushing awareness of Sasquatch.

Willstar Mysteries had this to say:

This video is dedicated to Kerry Arnold . For any that dont know , he is the man this video is about . He is the man in this video . Kerry was tragically taken from us recently way to soon . Kerry was a wonderful kind helpful man that had innumerous friends and people that cared for him . Kerry was a very important part of Bigfoot research with a plethera of knowledge and experience . Kerry you will be missed but never forgotten. R.I.P. Kerry

Even though the video is just over 28 minutes long, it is well worth your time to watch.