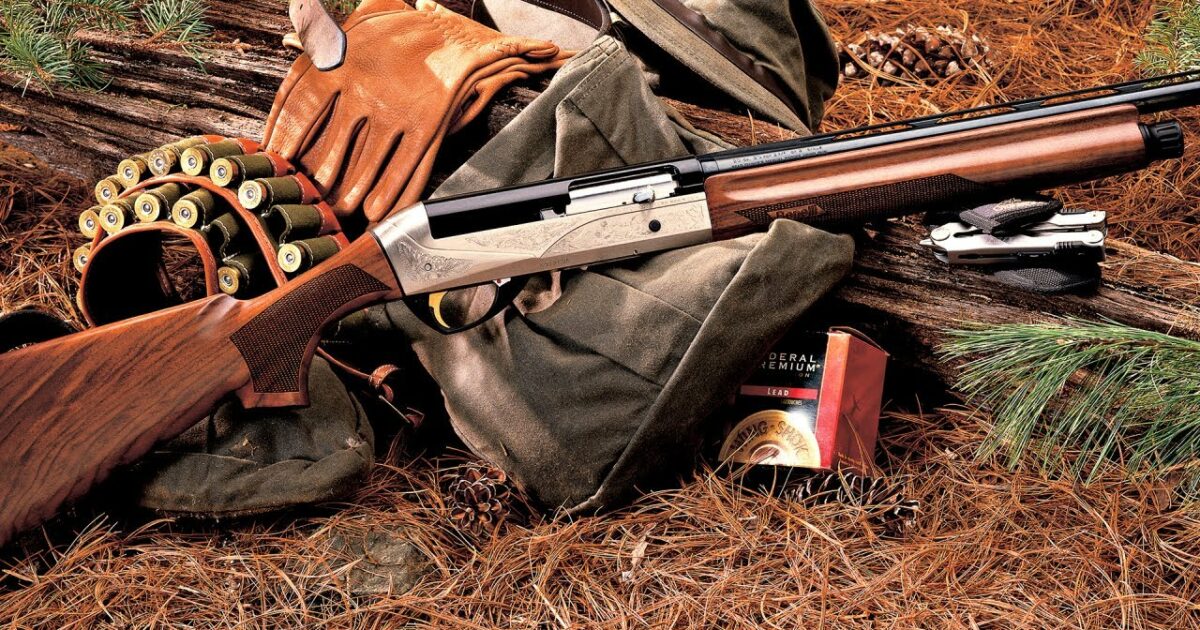 I don’t think that I even know anybody who doesn’t have a shotgun in their gun safe, or their bedroom closet, that’s how popular shotguns are. My personal favorite is the Remington model 870, but that’s just me (and millions of other people ‘duh’).

The history of the shotgun is a trip through time. The shotgun has been called many different names and has had a variety of uses, both in military and civilian hands.

Arguably, it is the most versatile weapon invented in the modern age of warfare. The weapon has had many names over the last few centuries, such as Blunderbuss, Fowling Piece, Scattergun, Trench-gun and in modern time, the Shotgun.

Similar to many things that shoot hot lead, the Germans were the first culture to use a ‘shotgun.’ In the 1600s they designed a weapon called a ‘blunderbuss’ a short musket loaded from the muzzle and fired from the shoulder.

This same type of weapon became a ‘fowling piece’ in the 1700s used by the British to hunt large birds with what we now call ‘birdshot.’ In 1776 the term shotgun was first used in Kentucky to differentiate between a ‘smoothbore shotgun’ and a rifled ‘musket’.

Keep in mind that the world of shotguns is pretty extensive. It is not just about the Mossberg 500, or Remington 870, though these shotguns are very good.

At the same time, shotguns aren’t just about finding the best inexpensive pumps. A number of shotguns are exceptional because of their durability, ergonomics, innovation, and aesthetics.

So let’s see if your favorite shotgun is mentioned in the video below, if it isn’t and you think it should be, let’s us know in the comment section below.