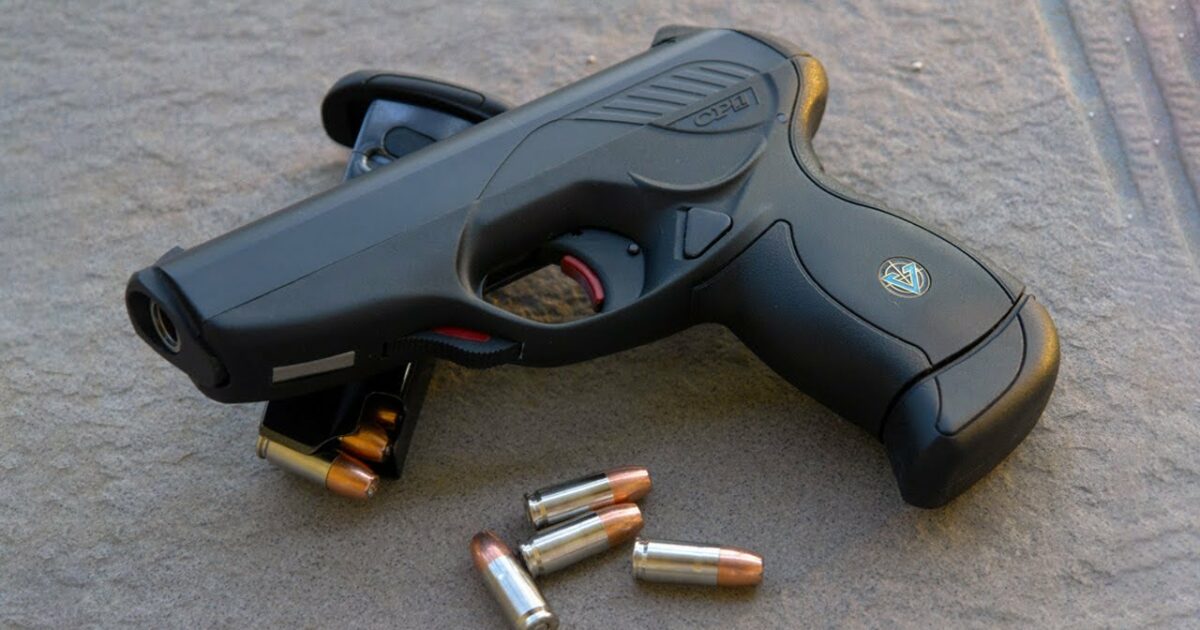 Ever since the ‘Summer of Love’ in 2020, crime has been on the rise. Murders, rapes, car jackings, armed robbery and armed assaults are through the roof and it doesn’t look like things are going to change any time too soon.

To say that the results of the Midterm elections were a disappointment is at the very least, an understatement. I find it hard to believe that in states like New York, they re-elected a complete moron like Kathy Hochul and AOC, both have shown that when it comes to crime, they could care less.

But, if you are fortunate enough to live in a state that still allows you to carry a concealed firearm, you should do so.

The other big problem we all face is inflation, everything is more expensive, especially guns and ammunition!  But, even though you might not be able to afford a brand new gun right out of the box, there are other options, there are plenty of used guns out there that aren’t too expensive and are budget friendly.

That’s what the video below is all about, even though they use the word ‘cheap’, they aren’t talking about ‘quality’, just the price and if you are in the market for an inexpensive pistol, buying used just might be your best bet. And ‘yes’ there are inexpensive guns out there that don’t cost an arm and a leg that are brand new, you just have to do some research to find them.

The producers of the video below had this to say:

Cheap handguns are a dime a dozen, especially on the used firearms market. You can go to CheaperThanDirt, Bud’s GunShop, or GunCritic, and there’s a pretty good chance you’ll see more than a few used handguns typically selling for half the price of their brand new counterparts, sometimes even less.

But secondhand deals aren’t predictable. If you’re broke and you see a really good deal today, say a slightly used Glock 19 Gen 1 selling for $350 which is quite possibly the best deal you can find anywhere online, chances are there are thousands of other people looking at it, and at least one of them will end up purchasing it before the day’s over. Who knows when you’ll see something like that again? I think the last time I saw one was over a year ago.

The bottom line is, if you ‘think’ you need a gun, then chances are you do! So, I hope the video will at the very least, give you some ideas, if not suggestions as to what to buy.