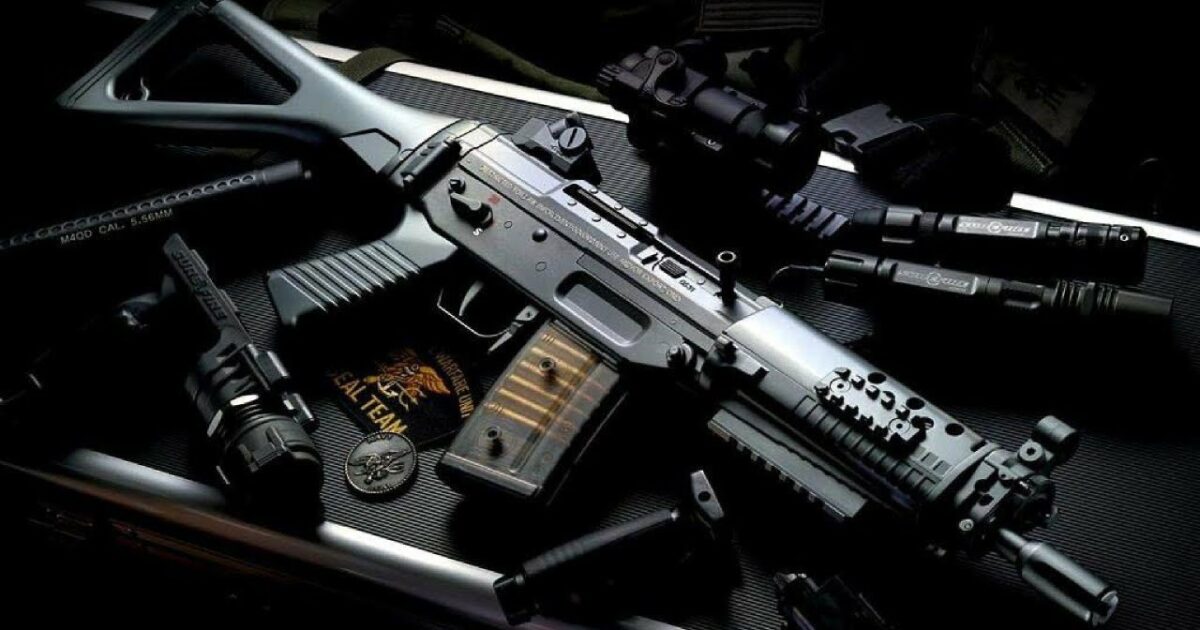 Before we all watch the video, there is something I’d like to clear up. As you can all see, the title to the video below uses the term “Assault Rifle”.

The only weapon that was ever  officially given that name, was the German Sturmgewehr 44, which literally translates to “Storm Rifle 44”.

Here is an excerpt from an article at home.nra.org that should clear up any confusion on the subject:

In 1984, a group called Handgun Control, Inc. first used the term “assault weapon” in reference to a rifle in a newspaper advertisement.

“The weapons’ menacing looks, coupled with the public’s confusion over fully automatic machine guns versus semi-automatic assault weapons – anything that looks like a machine gun is assumed to be a machine gun – can only increase the chance of public support for restrictions on these weapons.”

If you would like to read the entire article, you can do so by clicking HERE.

Since it seems we are stuck with that description, let’s just go past that and concentrate on the weapons in the video below okay?