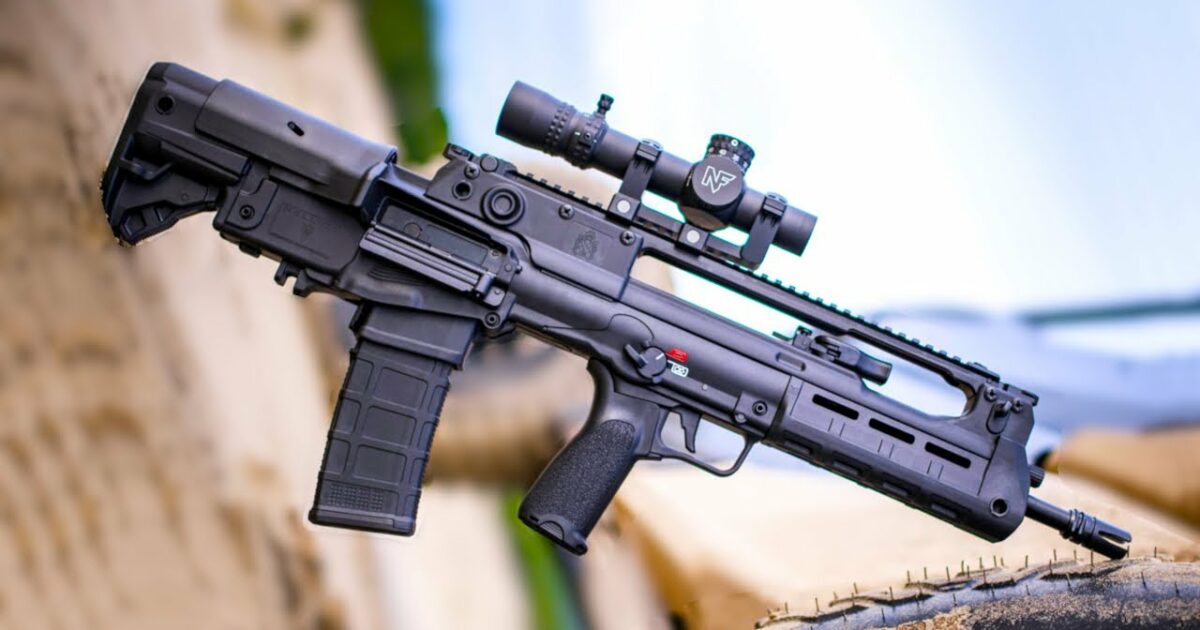 Since the midterm elections are now over and we all have to live with the consequences of the results, if you were planning on waiting to buy a particular new gun, now might be the right time to get it, before the new laws take effect in January of 2023.

For example, residents of the State of Oregon will not be able to buy ANY guns in January, until the particulars of Measure 114 are put into complete effect and God only knows when that will happen.

The law was purposely misleading and gullible low-information voters’ and angry housewives fell for it, hook, line and sinker.

You really need to pay attention, especially when democrats say things like ‘common sense gun control’, it usually means, it’s an end-run around the 2nd Amendment of the Constitution!

So, if you were thinking of waiting until after Christmas to buy a particular new gun, you should get it right now.

If you’re looking for information on some of the most popular guns in the United States then you’ve come to the right place.

From pistols and revolvers to shotguns, the video below showcases the most popular picks.