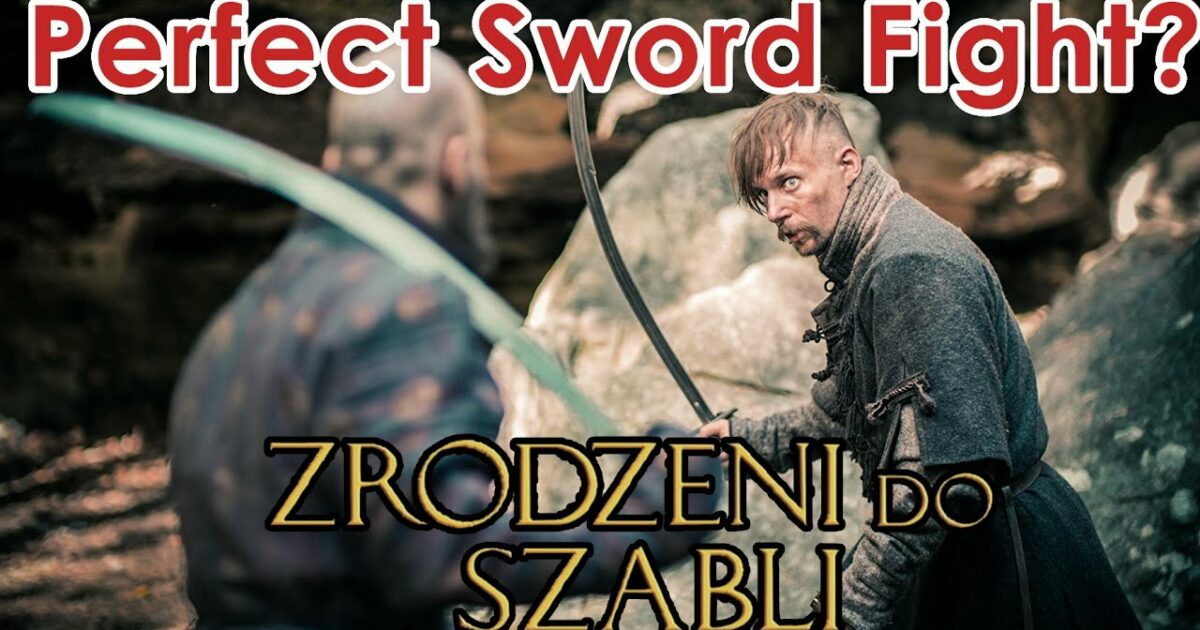 This is a subject close to my heart, because while I was in college in the early 1980’s, I studied saber fencing under the tutelage of the renowned fencing master Yves Auriol and then later at his academy the Salle Auriol Fencing Club in Beaverton, Oregon.

As I got older and had children of my own, I encouraged my sons to take up the sport and even though my old fencing master had moved on, I took them to my old haunt and there they too learned this sport.

But this isn’t about me, but you could say that every film I watch that has swordplay in it, I tend to pay very close attention. The video below has OVER 1.4 Million views, so I’m pretty sure you’ll enjoy watching it.

The young man narrating the intro to the video had this to say:

The swordplay in this film is pretty fantastic. I could only spot one moment where choreography and cinematic timing truly deterred from the fighting – but that can be expected when the film is produced by a Fencing society – specifically the Art of Cross-Cutting Association (Stowarzyszenie Sztuka Krzyzowa) and two renowned fencers (the Sieniawski Brothers).

Poland has a long history of excellent sabre fights, from Potop / The Deluge (1974) to more contemporary films such as these, and that lineage shows in the fencing displayed in Polish cinema.

The film itself is separated into two parts, with a cinematic narrative story based on the life of a young member of the Szlachta, or nobility, and his progress with the sabre, and the second part is a documentary format, detailing the historical sources and interpretations that went into making the film, and how the sword used in it was made (with swordmaker Zbigniew Juszkiewicz).

It feels a lot like a directors cut, to be honest. I kinda wish they had released a cinematic cut, and a directors cut. But I understand their reasoning behind the format. Overall, I enjoyed the film.

The narration (in Polish) was clear, and the acting was pleasant. The fencing, as noted, was brilliant (video on that topic soon). Some of the documentary commentary was… less great. I disagree with Juszkiewicz’ assertion that aligning a blade with earths magnetic poles during a quench influnces the curvature. Overall, a good watch for anyone into Polish Sabre, or the szlachta.

The swordplay in the video is pretty dazzling and after watching the video below, I’m pretty sure that I’m going to watch the rest of the film (subtitles and all)!