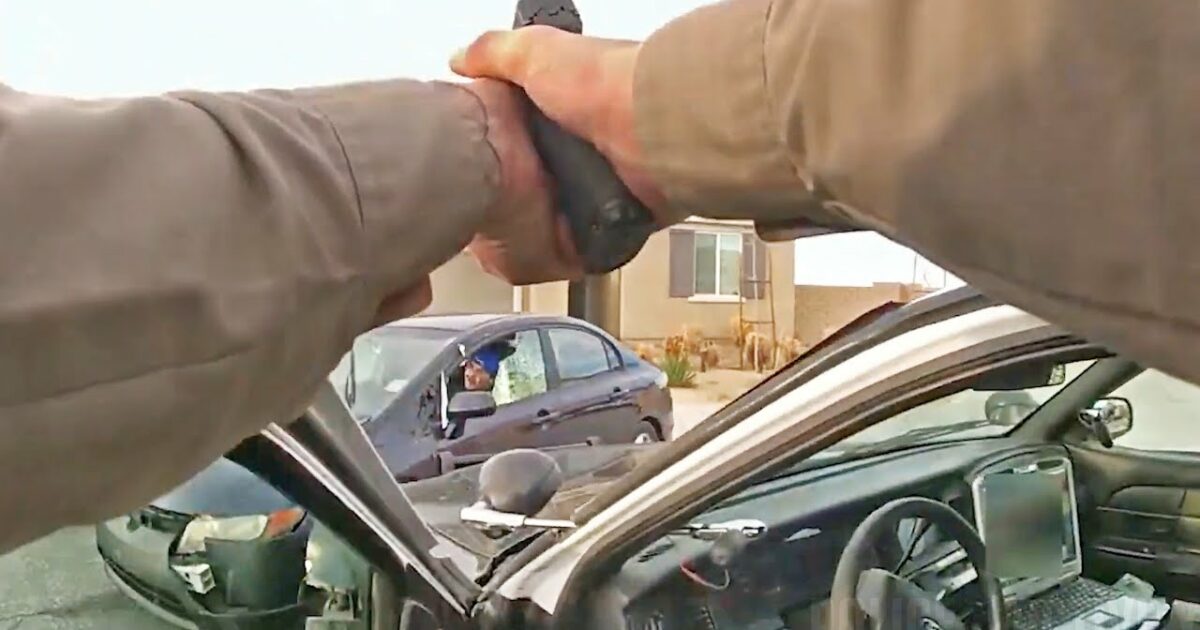 Well, the midterm elections have come and gone and sadly, it seems that the ‘red wave’ that we were all hoping for, didn’t happen. What that means, is the dysfunction that we have seen in democrat controlled cities across the country will continue, for at least the next two years.

Now that the elections are over, we will continue to see crime skyrocket like it has been and the bodycount will rise even higher than what is has been for the last 2 years.

States like New York, Oregon, Pennsylvania and California will all continue their campaign of defunding the police and making the criminals out to be the victims, all the while as law abiding citizens continue to suffer.

There is one trend that you might have noticed; is that criminals are more emboldened now more than ever and it seems that they would rather die than surrender to the police. It has nothing to do with ‘systemic racism’, or, ‘inequity’, it all starts in childhood because certain elements of our society have NO RESPECT for authority.

Such is the case regarding the incident in the video below. All the young man had to do, was surrender to the police and he would be alive today.

Here is a written account of what you’ll se and hear in the video below:

Palmdale, California — On March 13, 2022 at approximately 6:05 p.m. on the 6900 block of Jack Rabbit Way, Palmdale, detectives learned that deputies assigned to Palmdale station were conducting a follow-up on a domestic violence call from earlier in the evening.

While at the location, deputies attempted to contact a male Hispanic adult seated inside a vehicle. The suspect, identified as 26-year-old Samuel Nunez attempted to flee the location and rammed two patrol vehicles several times.

After ramming one of the deputy’s vehicles, a deputy-involved shooting occurred. The deputies immediately began to render aid to Nunez. LA County Fire Department paramedics arrived and continued to render aid, but ultimately, Nunez was pronounced deceased at the scene.

It was later determined that Nunez was not involved in the early domestic violence call. Nunez was driving a stolen vehicle, additionally, a loaded polymer80 ghost gun, 9mm semi-automatic handgun was recovered inside the vehicle.