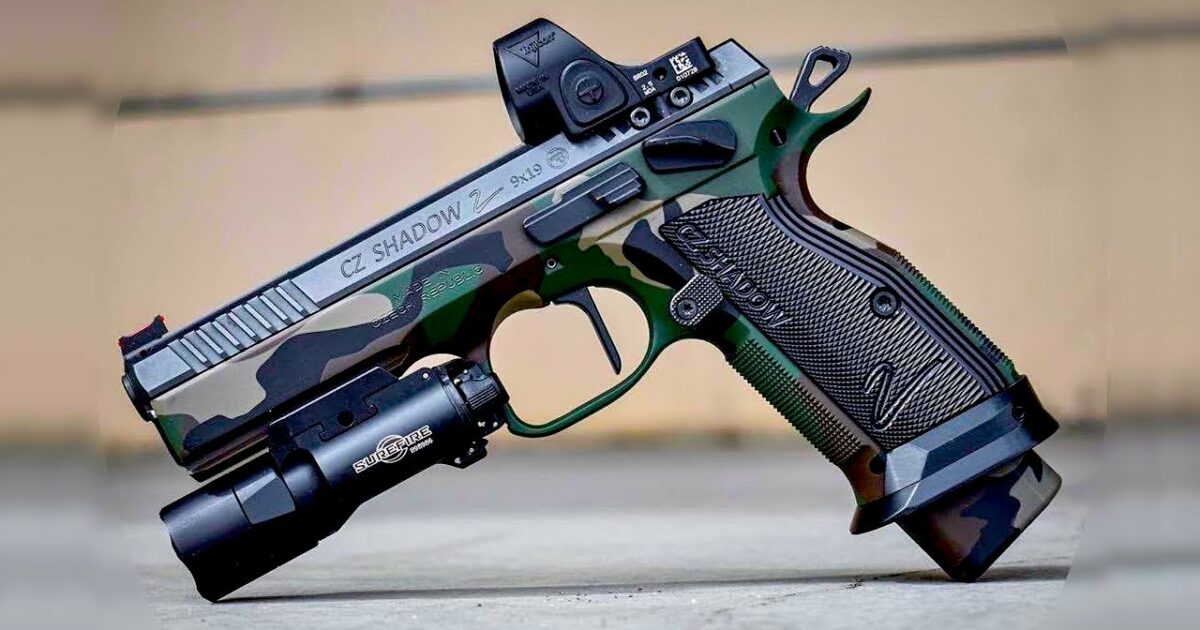 The 9mm is one of the most popular handguns’ for the American average citizen, the ammunition is relatively inexpensive and plentiful (for now at least).

While larger caliber handguns are becoming more popular, the 9mm still holds it’s own as the ‘go to’ caliber for alot of people who own handguns.

Also, the 9mm is the most popular competition round for pistol shooters, but which gun will get you on the podium? Here are the top ten affordable competition ready pistols as compiled by the editor of the video below.

In the video, they’re going to talk about the 10 best 9mm pistols for competitive shooting and the overall best 9mm competition pistol on the market.

Before they get into the top 10 list, it’s important to understand just what a competition pistol is and how they differ from other pistols such as home defense or concealed carry weapons.

A competition pistol is specifically designed for no other purpose than to be as accurate as possible and perform well in a competitive environment.

While all guns embrace accuracy as a key component, competition pistols do so almost neurotically, and manufacturers make sacrifices that may otherwise be undesirable for alternate uses.