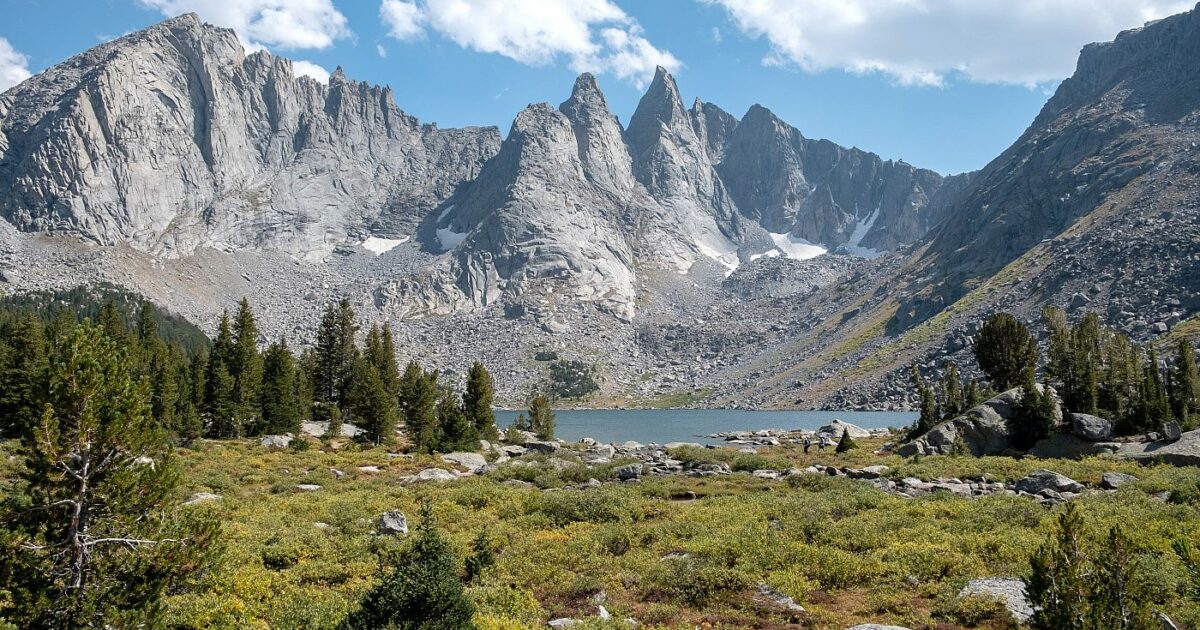 When it comes to Sasquatch (aka ‘Bigfoot’) there are several types of people; believers, non-believers, skeptics and hoaxers. I included “skeptics”, because even though they aren’t necessarily hard core ‘non-believers’, as they are simply skeptical and are open to the possibility of positive proof, if it is available (I hope that makes sense).

I am in close personal contact with several field researcher’s in this particular area and I believe them to be people of very good character and I don’t think they are (simply put) ‘liars’. Yes there are some folks in this field of research who want to bring back proof-positive of the existence of sasquatch just so they can become famous, I try to stay away from those types, as they are easy to identify.

There is one thing that I am absolutely certain of and that is that the United States Government knows of the existence of these creatures and it is purposely withholding that information from the public. I’ve read too many reports regarding this and I understand why they are doing it.

If it was known to the world that we have a large bipedal creature living in the mountains and forests of North America, not only would the entire timber industry shut-down over-night, it would cripple our economy and we would never recover from that blow. Also, every Tom, Dick and Harry with a pop-gun would go out into the woods to try and kill one of these creatures and we certainly don’t want that to happen.

Also, I do not believe they are ‘giant gorillas’, like the extinct Gigantopithecus. I believe they are part of some branch of human beings, from the reports I have read, they have a language and communicate that way.

Whether you believe me, or not, that’s not the issue, I’m just the messenger. The video is 46 minutes long, but it comes from an eyewitness and the detail described, goes way and above something some drunken hoaxer could possibly go, so take that at face value.

*NOTE – Steve Isdahl, HowToHunt.com, was entrusted with these as yet unpublished accounts by a source close to Bobbie and will be the first to share them. Thank you very much, to that same person that has entrusted me as well, she is a very sweet, generous person whom I am very grateful to know. Thank you! The complete true story straight from the shooter, in great detail, of what happened that day the witness, along with his cousin, shot a sasquatch.*