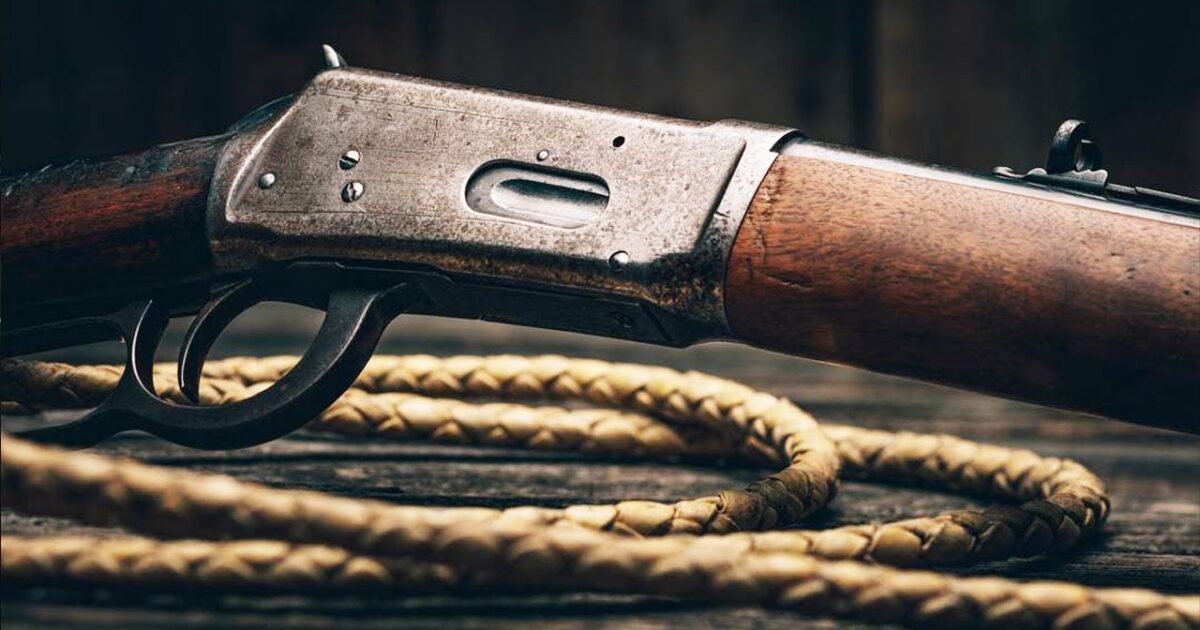 When I was a small boy back in the late 1950’s and early to mid 1960’s I can remember sitting in front of our old RCA Victor black and white television set watching all the old cowboy television shows of the time, not forgetting to mention all of the old Western movies that they played on television.

Every little kid of the time wanted to be a cowboy, complete with six guns, a white hat and even a little plastic shiny Sheriff’s badge, man those were the days!

My love of the Old West and everything related to it has not diminished one single bit over the last 55 years, I still love the guns of that era and even now in my late 60’s, I love to shoot those old guns!

Call me nostalgic, or even old fashioned, but I still get a thrill pulling back the hammer of my Colt Single Action pistol, or cocking the lever of my Winchester rifle!

Cowboy guns are more popular than ever before. Be it the plethora of cowboy movies out there, the books about the wild west, or simply the cowboy action shooting movement, either if not all of them made sure that these guns stay with us until today and for the coming years.

If you are looking to get one, or some of these old beautiful firearm’s for yourself, like those shown in the video below, they give you plenty of ideas of what’s out there on the market right now.

For that matter, if you want to find these guns, simply Google ‘Cowboy Guns’ and you won’t be disappointed.