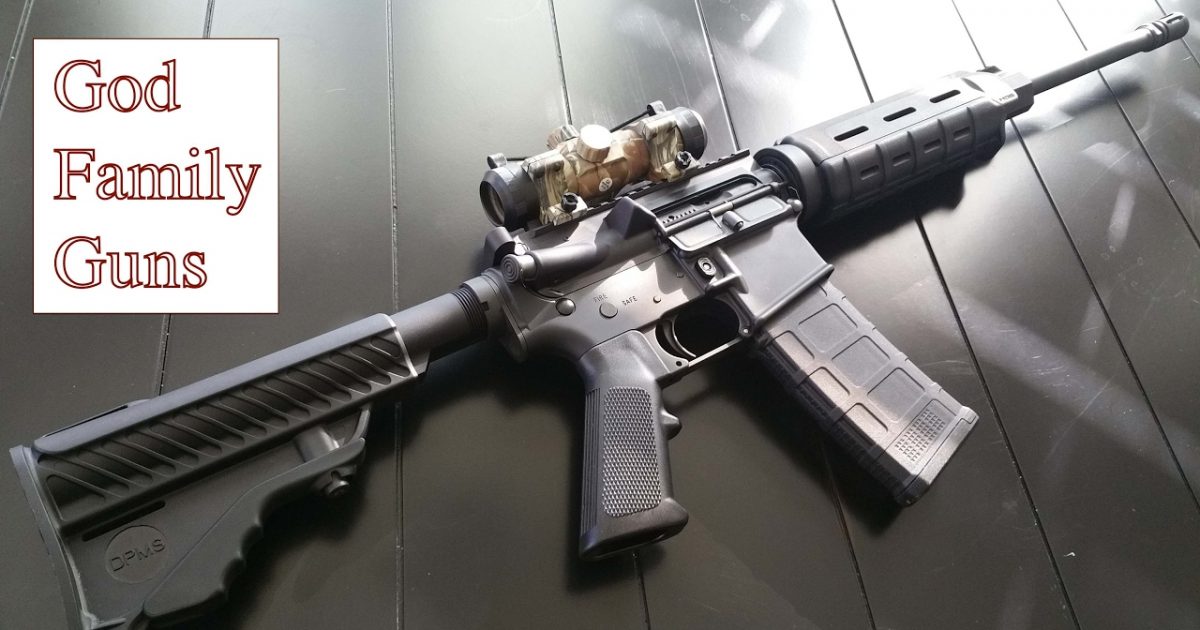 Recently I published an article about some inexpensive guns for under $250.00, you’re response to that article was so good, I decided to write another one similar to that. So, I did some digging and I found a video about AR-15’s for $500.00 or less. Now, I know what you’re thinking, if these AR-15’s are so cheap, will they even function, or will they blow-up when you run a 20 round magazine through them ? The answer is no, they will function exactly like they are made to do.

Now, I understand that there might be a few of you out there that think ‘if these are so cheap, then why do they sell other’s that cost over a $1000.00?. That’s a good question and here’s what I’ve come to believe about certain guns; most of the time you’re paying for the name. Are AR’s made by one company really superior to another and if that’s so, then isn’t it just better to buy one made from a well known gun maker, yes they’ll be really expensive, but truth be told and in most cases, that just isn’t so.

Now, I’m not saying all guns are the same, there are guns out there that that cost alot of money and yes, they really are high quality firearms. But with the high demand for firearms today, there are a lot of good quality guns made by not-so-well-known companies that really are quality merchandise. The point I’m trying to make is, before you shell-out 1000 to 1500 dollars, do some comparison research, who knows, you might be pleasently surprised.

And THAT’s the point of this article, I’m not saying you should run-out and buy any of the guns highlighted in the video below, all I’m doing is offering you choices, it’s ultimately up to you regarding which firearm you should buy. But if you’re like me, you probably don’t have a spare $1500.00 just lying around.