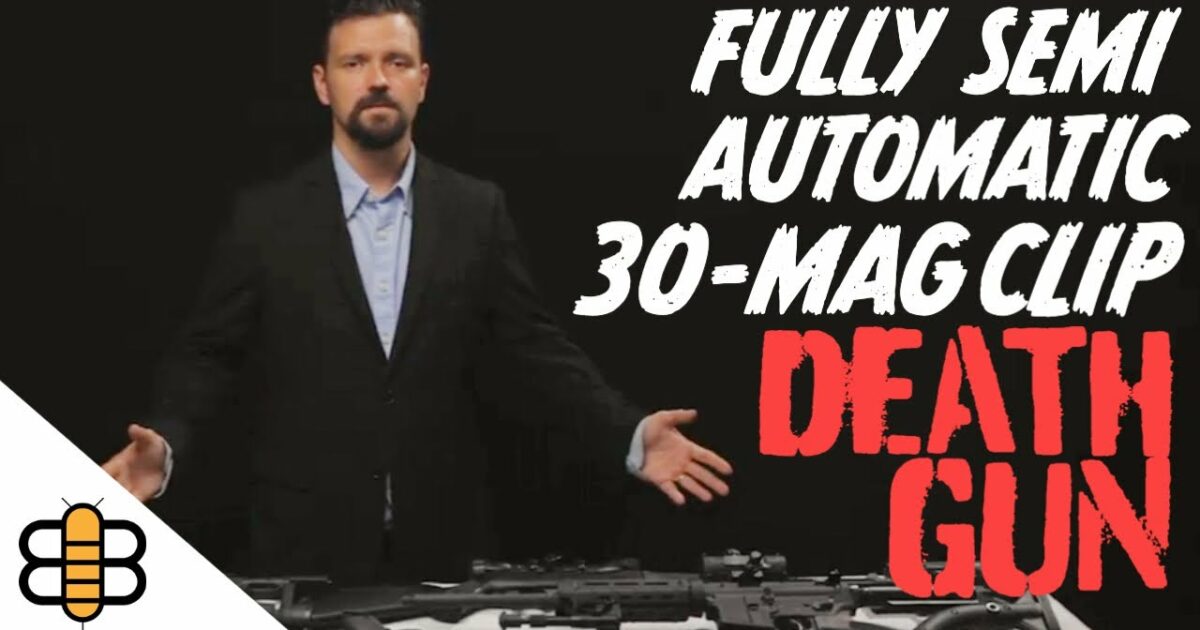 Ever since the mass shootings in New York State and Texas, we have been besieged with every kind of falsehood about guns that the Democrats and their toadies in the mainstream media can spew out of their lying pie holes.

Here’s the bottom line, they don’t care about the Constitution, especially the 2nd Amendment. The truth is, they don’t want you (law abiding citizens) to have, or own guns. They think that they can subvert the Constitution and create so many different “common sense gun laws”, that will make it virtually impossible for you to own a gun.

The Governor of New York knows this, that’s why she is purposely ignoring crucial data, that proves beyond a shadow of a doubt, that law abiding citizens who are legally armed, can do more to stop crime, than any so-called “liberal” policy.

They don’t want law abiding citizens to be armed, they only want criminals to have guns and the proof of that is seen all across the country in every single democrat controlled city and state across the nation.

I recently penned an article about “Red Flag Laws”, these laws completely do away with your 2nd, 4th and 10th Amendment rights and allow the state to confiscate your legally owned firearms whenever they want and if you don’t believe that is possible, you haven’t been paying attention lately.

The video below is from “The Babylon Bee”, now we all know that they are merely a satirical website that publishes fake news articles, but believe it or not, there are some who believe their B.S. (no really).

They put together the video below and as you will see, they are taking it to the ridiculous extreme, but even though we all know it’s pure bullsh*t, this is how liberals really see guns.

Liberals don’t care about facts, or reality, with them it’s all about emotion and they don’t care about anything but taking your guns away from you.  To them, guns are evil and that’s it and according to them, you shouldn’t be able to own guns…period.

Anyway, watch the video and it should give you a clear look at how liberals view guns and the people who own them. You see, to them, facts don’t matter and anything they can do to take your legally owned guns away from you, is on the table.