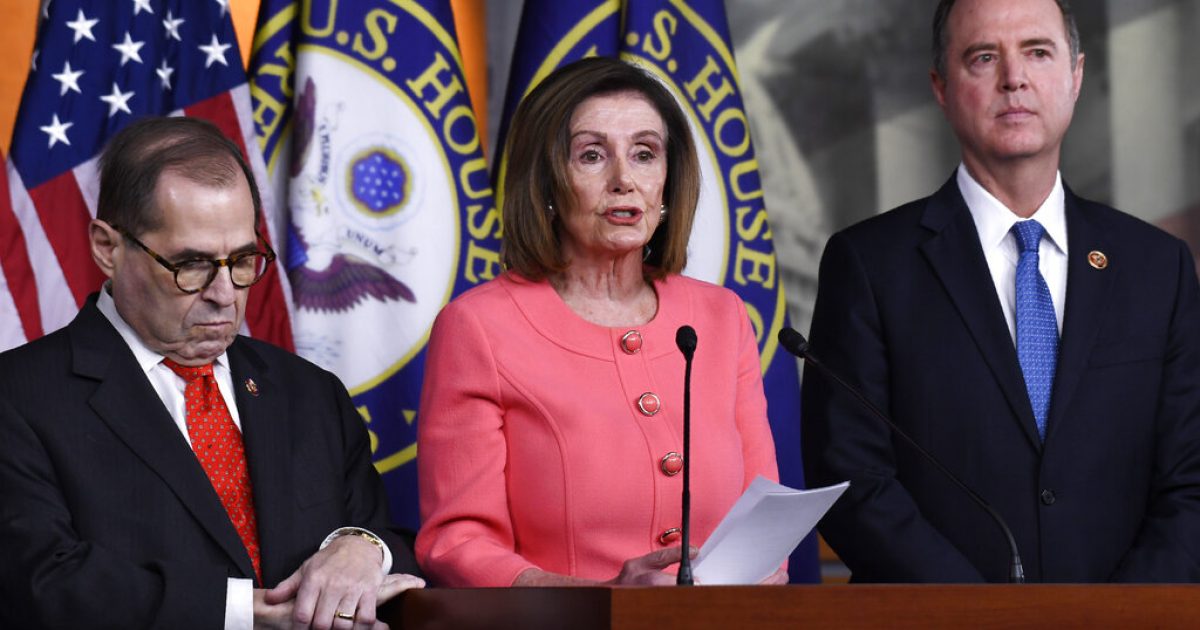 After seeing what has happened over the last few months,  I must say, that I am thoroughly disgusted !! I have seen the greatest country on earth brought to it’s knees and it was all based on lies, misinformation and “faux science”. How could this possibly have happened in the United States of America…and the real question is; why did we allow it to happen??

Even though democrats in Washington D.C. control the House, Republicans control the Senate and White House, so again, I ask the question- Why was the democrats illegal power grab allowed to happen? I can tell you one thing, if Obama was president he wouldn’t have stood by and let republicans do what democrats are doing right now that’s for sure. Don’t get me wrong, I’m not praising, or complementing Barack Hussein Obama, I couldn’t stand the guy and I think he was (and is) a lousy con-man who hoodwinked the country for 8 long years. When we needed the Republicans to stand up and show strength, especially in the last 5 weeks, some of them have literally gotten down on their knees and begged forgiveness of the radical, racist, communist mobs that have taken over the country. THAT my fiends is UNACCEPTABLE.

Don’t get me wrong,  if given the choice between a Democrat and a weak Republican, I would still choose the Republican, but that’s not what I want, I want STRONG republican leadership. But over the last 12 years, it seems that the majority of Republicans have misplaced their testicles and can’t seem to find them, hell, I don’t even think they’re even LOOKING for them. When Donald Trump was elected, the Republicans controlled the White House, the Senate AND the House, but they didn’t keep their promise to repeal the Affordable Care Act (aka “Obamacare”). Well that ship has sailed and now Democrats control the House and look at all the damage they have done.