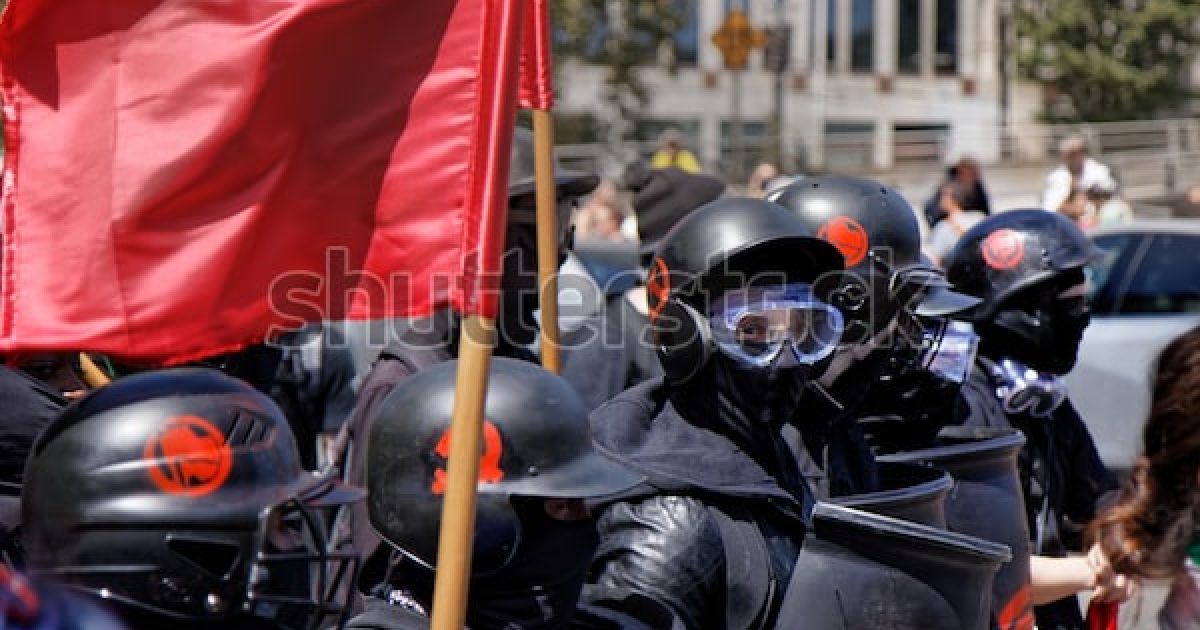 I suppose I could rattle-on about the Democrats and what appears to me to be their strategy for wining the upcoming election in November, but instead I’ll let the videos below do my talking for me, in my opinion, nothing works so well as a “visual”. It is obvious to the most causal observer, the the Democrat Party and the Mainstream Media are in cahoots with Antifa, and the Marxist hate-group BlackLivesMatter. If the Democrats really wanted to have a REAL “discussion” about justice and inequality, Republicans (and President Trump) would be more than happy to have a mature sit-down discussion with them, but their actions have shown the entire world, that they aren’t interested in that, it is painfully obvious to anyone with an I.Q. above 80, that they either cannot, or WILL NOT do that and so they send in their  BLM & Antifa stormtroopers to do their dirty work for them.

Both the Democrat Party and the entire Mainstream Media have declared OPEN WAR on not just the United States of America, but also on white America, they want you to be ashamed for being white and whether or not you want to…they are shoving their racist lie down your throat and to make sure that you pay attention to them, they have sent entire cities up in flames and when they occasionally do get arrested for their criminal acts, they cry like little bitches and call for their “mommies” to stand in the streets while they’re in jail. That’s just pathetic. 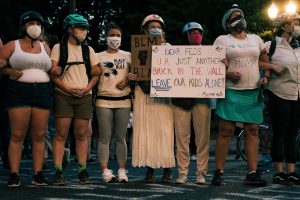 In my generation back in the 60’s, no self-respecting parent would do something like this, they’d have been too embarrassed, no wonder these kids act like out-of-control toddlers who scream and throw a hissy-fit when they get told “NO”.

Make no mistake ladies and gentlemen, if we continue to allow this, it won’t just go away, for every inch you give these criminals, they DEMAND a mile and they won’t quit until “we the people” DO something about this and it’s not just about “voting” for the right candidate either. Whether you want to believe it or not, we are in a civil war right now, apparently the Democrats didn’t learn from history and want another go at it..,.and this time, they have the entire mainstream media complex on their side spewing-out their propaganda for them. The only thing these criminals understand is BRUTE FORCE and unless we are prepared to do that, this insanity will only continue .

It’s time for the “silent majority” to stand-up and fight back…the stakes could not be any higher folks, if we don’t stop this insanity RIGHT NOW, then this great nation will fade into memory.

Oregon Governor Kate Brown & Portland Mayor Ted Wheeler Have Sided With Criminals Failed To Protect Their Citizens And Should Resign From Office
*ATTENTION PATRIOTS ARISE* America Is Under Siege By The Democrats & Their Criminal Allies (The Media, BLM & Antifa)